The Professor Hits State Side 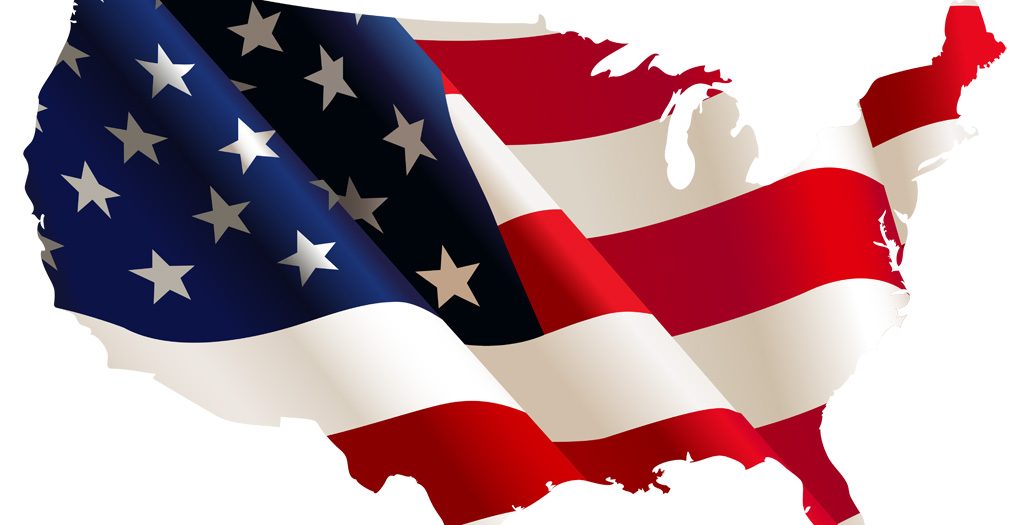 I made a rather snowy trip to New York last month, 36 hours travelling in the middle of January is not exactly ideal!  This was to discuss another new drug whose usefulness against cancer stem cells is largely based on work my laboratory in York produced about 3 years ago.  This is really exciting, as this drug appears to be low on side effects and the push from the company now is to get the drug into trials in patients.

There is, as you may know,  a long delay between the research (2013) to the drug (2016) to the exploitation of the drug in the clinic which may take another 1-2 years to develop.  At this point the trial will be like the one in The Netherlands, one of safety.  Any effect on the tumour itself will be a bonus at this stage.  I have high hopes for this drug as it will approach prostate cancer from a way that only very few trials have sought to treat it in the past.

As if this isn’t enough over the next two weeks, there are two major UK initiatives to find out why certain drugs only work in certain prostate cancer patients, discussions of which I will be taking part in as one of the scientific advisors.  Our hope is that we will cut down on the waste of drugs when they are used in patients who are unlikely to ever respond.  This is a sensitive issue and one which cannot be rushed or under estimated.  To deny a man a drug which will probably work is probably just as bad as giving a drug to a patient almost certain that it will not work.  These studies aim to improve that uncertainty and to only give drugs to the patients in whom the expensive drugs are likely to have a major impact.