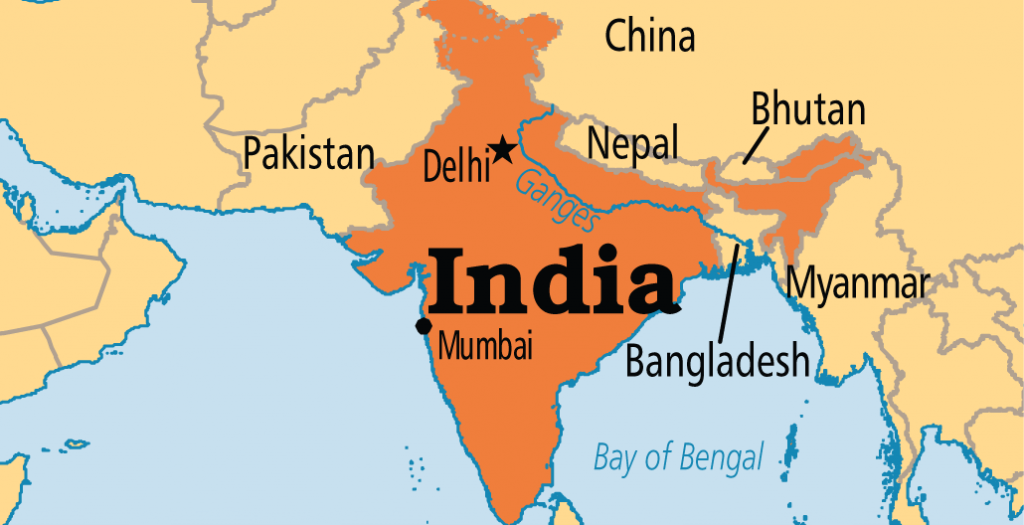 It may have come to the notice of some supporters of Charity Soul that I have been away a lot recently and for many people this might mean sunning themselves in Dubai (where I confess to spending a couple of nights for my wife’s birthday!).  More importantly my various visits have been connected with the research for which Charity Soul is providing such generous support.

I recently visited India to speak in front of 2,500 Urologists (the men who treat the prostate cancer in the front line) and my aim here was to discuss why the therapies fail so frequently.  This is again, not an encouraging note for many patients.  Approximately 30% of patients will respond strongly but temporarily, to any drug treatment for prostate cancer, this is clearly not enough!  My purpose was to explain this in a country where the number of prostate cancer patients is rising very rapidly and for which very little can be done due to a shortage of health care funding.  In Britain, thankfully we have a much better arrangement to deal with the 40,000 men who develop the disease every year.  But we still can’t prevent more than 11,000 men a year dying of prostate cancer.  The large audience seemed to enjoy the presentation I made and a statement of reality is sometimes really important as we develop new treatments.

One new treatment I have written about here before is our cancer dissolving virus.  This is being tested in patients in The Netherlands and so far has produced just the results we expected ie the cancer has been ‘dissolved’ but more importantly the patients have tolerated the treatment really well.  Our virus is a ‘biological treatment’ and there are many regulators and doctors out there who mistrust such treatments.  The fact that they act in a completely different manner from your conventional drugs suggest that they can be used as the next line of defense when a cancer begins to recur.   So far a recent inspection of the facility in The Netherlands, the hospital which is carrying out the trial by the Dutch Regulators, we were nervous about the outcome.  They are very strict and very much biased towards patient safety.   They have the power to shut the program down! To my delight the treatment protocol was given a clean bill of health, and we have obtained permission to increase the dose of the virus to the highest that we felt was going to be effective.  This means that we will be able to monitor the treatment in patients at a dose probably higher than that which we will use in the end.  It will give us a real measurement of how well tolerated this kind of treatment is going to be.  For some promising cancer treatments the treatment may kill the cancer but if it adversely affects the patient it will immediately be rejected.  This fate befell two drugs produced by a Californian company with the aim of killing the cancer stem cells (exactly as we wish to do).  Over the last week reports have emerged that serious damage to other organs has been noted in their clinical trials (not seen in our virus trials).  This has resulted not only in the withdrawal of the trial but also in a catastrophic plunge in the share price of the company who pushed these drugs into the clinic as quickly as they could.

Once again all the members of The Cancer Research Unit at the University of York would like to wish our supporters at Charity Soul an excellent and Happy New Year and look forward to meeting some or all of you at your events round the North of England and perhaps beyond.  Thank you once again for your support in 2015 we look forward to our partnership moving forward to the benefit of patients with cancer in 2016 (while having fun!).