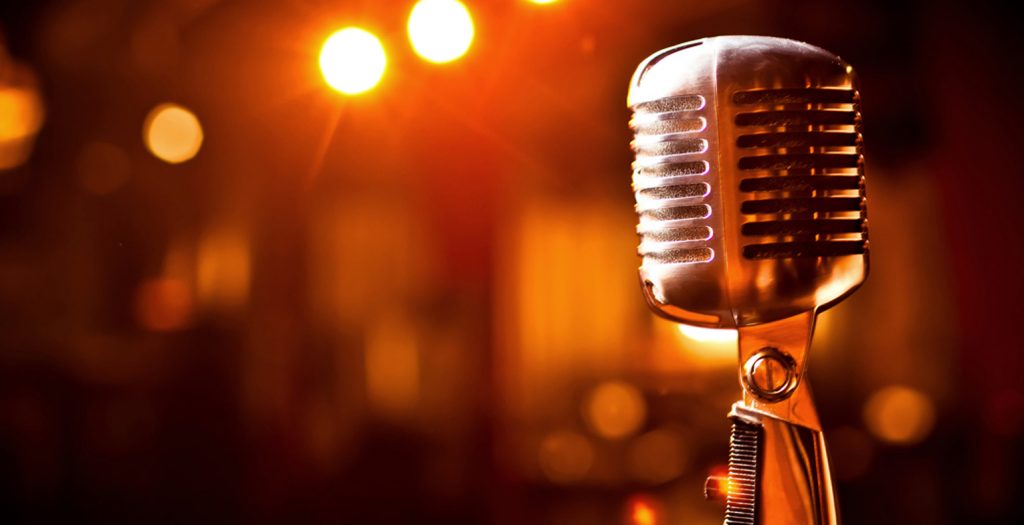 The supporters of Charity Soul have been very active throughout the summer with numerous events around the UK.

Bridlington Spa Weekender – Charity Soul had a dual involvement at both the popular Spa Soul Weekender and also at the Windsor Hotel. There was also an extended presence this year on both Friday and Saturday which proved very rewarding, though extremely tiring, where we received substantial donations at both venues. As we were kindly invited to the Spa Weekender by the East Coast Soul Collective Soul club, we donated £1,000 from funds received to their nominated charity, Bluebell Wood.

Northern Soul Weekender at the Buck Inn, Whitby – once again we had a fabulous time and a very successful three days of soul music and fundraising. A second fundraiser also took place at the Whitby Friendship Rowing Club on Friday, where the brilliant sum of just under £1,000 was raised due to the efforts of Jonty Davin and Ronnie Lavender. The whole weekend was a collective success with over £2,000 raised at the Buck Inn. This was helped greatly by the fact that the owners donated the bar takings from between 2.00 pm and 3.00 pm on Sunday. We are eternally grateful!

Family Fun Day at Knottingley RUFC – this was the next point of call for Charity Soul where, rather than an out-and-out soul music event, it’s a family day out for all! Again we are indebted to Nigel and all the committee at Knottingley RUFC for their continued support, and for the very generous donations received.

Charity Soul members have just returned from a second fundraising evening in the delightful village of Rolleston-on Dove, Nr Burton on Trent, courtesy of the lovely Sue Smith, we took part in the event DJing and auctioning a Terry Kneeshaw framed print which generated a fantastic sum of over £1,000.

Thank you to all who have participated in these activities and up-coming events, Charity Soul members, supporters and individual donors, we heartily and sincerely appreciate your time, effort and in some cases, personal cost incurred in achieving these rewards.

We have some new and exciting events planned for 2019 so we will keep you updated.

With the donations received over the summer our aim is to make an extremely large donation to The Cancer Research Unit (University of York) and a substantial donation to the Blastoma Cancer facility (Newcastle University).